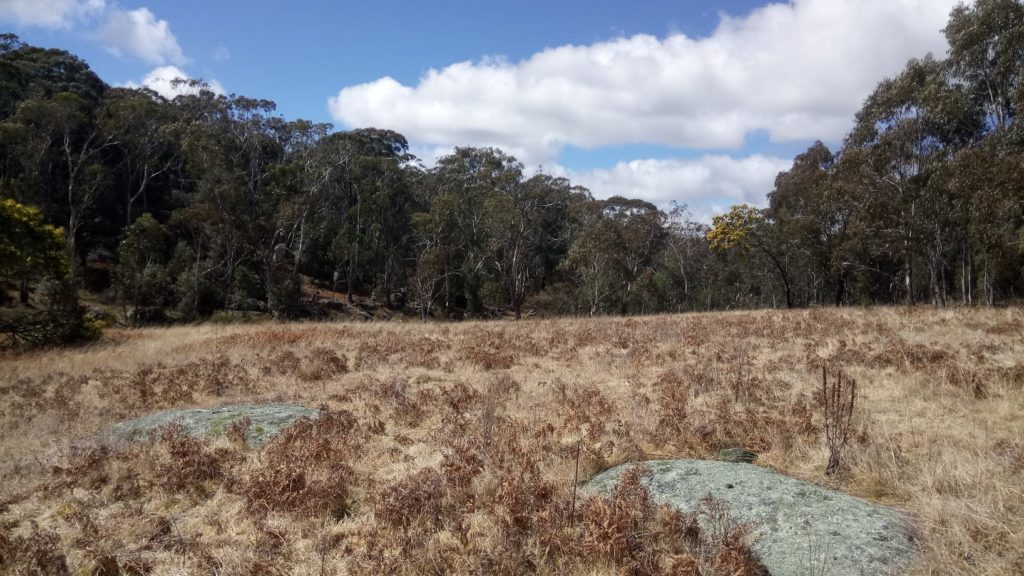 Banbai Enterprise Development Aboriginal Corporation (BEDAC) employs a team of Aboriginal rangers to undertake natural resource management (NRM) activities within the properties known as Wattleridge and Tarriwa Kurrukun in Guyra NSW. These properties have been declared Indigenous Protected Areas (IPA) in 2001 and are managed in accordance with the International Union of Conservation and Nature (IUCN) Category VI – Managed Resource Protected Area.

Ecobalance was engaged by the BEDAC to prepare an ecological restoration plan for Wattleridge and Tarriwa Kurrukun IPAs. The plans objective was to reduce the threats of weed invasion and promote native regenerations. Restoration of native vegetation must be carried out in a very disciplined and systematic way. Therefore, the plan focused on the initial stage (i.e. < 5 years) of restoration activities that might take 15-20 years or more to complete. The restoration program logic was developed by undertaking a holistic view of the landscape and recommendations made in BEDAC’s Healthy Country Plan.

The site assessment identified that the greatest number of weed species occurred in riparian areas due to a combination of grazing and flood damage. Another common corridor for invasion of weeds is along tracks and fire trails, with spread of seeds on vehicles passing through agricultural land before entering the IPA.  On the Tarriwa Kurrukun IPA, weeds are concentrated around the margins of the IPA, particularly in the eastern zones where the property joins cleared agricultural land.

The fact that the Tarriwa Kurrukun IPA is relatively weed free is a sign of healthy habitat. The more invasive weeds were found in only isolated pockets of the reserve, and would be able to be controlled fairly easily.