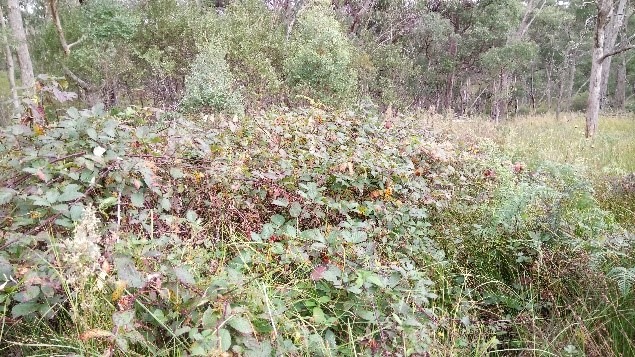 There are several types of wetlands within the New England Tablelands area including Montane Peatland and Swamps.  This ecological community occurs within Bald Rock National park and surrounding reserves. It’s listed as an Endangered Ecological Community in Part 3 of Schedule 1 of Threatened Species Conservation Act 1995. Montane Peatland and Swamps are associated with accumulated peaty or organic-mineral sediments on poorly drained flats in the headwaters of streams in the New England landscape generally above 400-500m above sea level.  The wetland occurs on basic volcanic or sedimentary substrates and support a range of vegetation such as water plants, sedges, forbs and grasses that may contain more than trace amounts of Sphagnum spp., the hummock peat-forming mosses.

A variety of animals make their homes in these wetlands including migratory birds such as Latham’s Snipe, frogs such as the Brown Toadlet and Peron’s Tree Frog, and reptiles like the Eastern Long-necked Turtle.  Montane Peatlands and Swamps of the New England Tableland bioregion are threatened by land clearing; grazing, trampling and soil disturbance caused by feral pigs, goats, deer, horses and domestic livestock; damage to vegetation and soils by off-road vehicles; peat mining; frequent or high-intensity fires; pollution and eutrophication from urban areas, cropping and improved pastures in the catchment; weed invasion; changes to water tables and surface flows caused by drainage works or altered flows in the catchment; erosion and sedimentation; and climate change.

In Bald Rock National Park, threats to wetlands can be attributed to trampling and soil disturbance caused by feral pigs, frequent or high-intensity fires, weed invasion and climate change.

Ecobalance was engaged by the NSW Government to prepare a Weed Management Strategy for Bald Rock National Park. The plans objective was to reduce the threats of weed invasion to wetland areas.

The provision of a dedicated natural area and ongoing restoration work will ensure the protection and enhancement of the ecological and cultural values.  The plan focused on the initial stage (i.e. < 5 years) of restoration activities that might take 15-20 years or more to complete. The restoration program logic was developed by undertaking a holistic view of the landscape in developing mitigation strategies that reduce the impacts of Whiskey Grass, Blackberry, Fleabane and Scotch Thistle within the Montane Peatland and Swamp ecosystem.